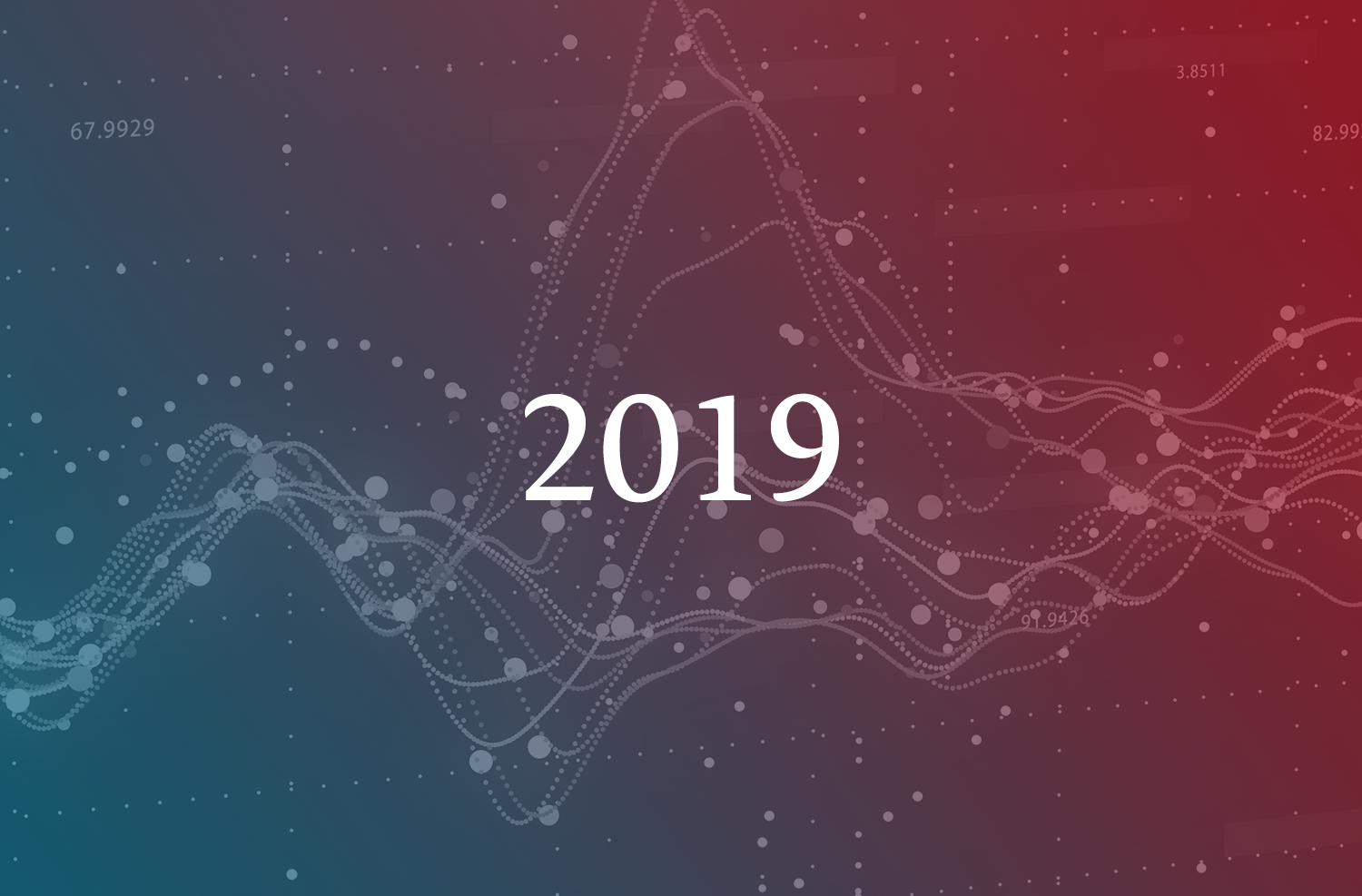 PFR Ventures, in cooperation with Inovo Venture Partners, has prepared an annual report summarising the the Polish venture capital (VC) market condition. The data show that 269 transactions were conducted in 2019, with 85 funds involved. They provided innovative Polish companies with capital worth over PLN 1.2 billion.

The year 2019 set a new record. Compared to 2018, the value of investments increased eight times, exceeding PLN 1.2 billion. This is a total capital invested by domestic and foreign funds in innovative Polish startups. In particular, the giga rounds raised by DocPlanner (PLN 344 million), Brainly (PLN 120 million), and booksy (PLN 115 million) are worth mentioning.

2019 will go down in the history of the Polish Venture Capital market. For the first time in 10 years, a vast increase was observed in the capital invested by Polish funds and the funding provided to Polish entrepreneurs by foreign teams. Public sector money played a significant role – it encouraged the involvement of private investors

Growing interest of major foreign funds, the presence of several rounds of more than PLN 100 million, the emergence of new entities and further fundraising of the existing funds are only some of the factors that drive the good results. We are very pleased with this rapid growth of the Polish ecosystem, especially that as Inovo Venture Partners, we are still at the initial stage of the investment process of our second fund

In 2019, the share of VC transactions in the GDP rose from 0.006% to 0.048%, reaching the European average for 2018 (0.049%). This increased activity of VC funds was also driven by programmes of National Centre for Research and Development and PFR Ventures. The public funds from these institutions accounted for 182 (14%) and 43 (13%) transactions on the market.

Co-investments of Polish and international VC funds are another marked trend. They accounted for more than 25% of all transactions. The Polish teams, in turn, invested approx. PLN 102 million in foreign enterprises.

PFR Ventures is a fund of funds manager which, together with private investors, business angels, and corporations, invests in Venture Capital funds. The objective is to use this capital to support innovative Polish enterprises at an early stage of their development. At present PFR Ventures has a portfolio comprising more than 50 funds, which have made over 250 investments.

Inovo Venture Partners is a venture capital fund managing PLN 200 million in assets, focused on Late Seed and Series A investments in Poland and Central and Eastern Europe. To date, the fund has made 18 investments in European technology companies, and has plans for another 15 in the next few years.