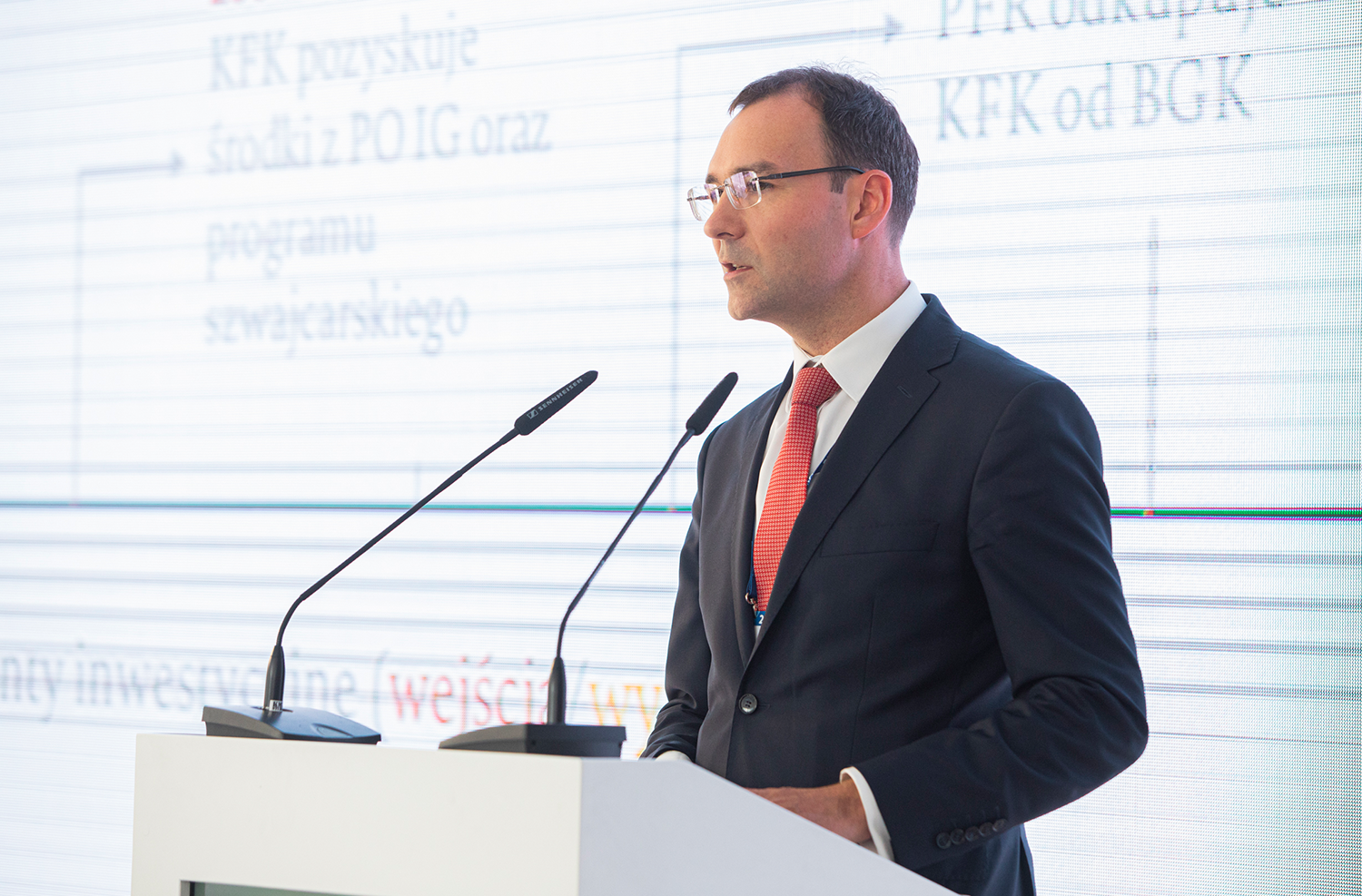 Venture Capital funds launched by PFR Ventures started to invest at the beginning of H2 2019 Until today, they have provided funding for 22 business entities with whom they have entered into investment agreements for 104 million. The target is to invest more than PLN 4 billion on the SME market by 2023.

PFR Ventures is the fund of the funds which - as part of the Smart Growth 2014-2020 Operational Scheme - manages almost PLN 3 billion. Almost half of those monies has been already invested in the venture capital funds while teams managing them started the process of investment in innovative business entities. Since the beginning of H2 2019, 10 funds have signed 22 investment agreements with the business entities of that type. The total investment amount is likely to go beyond PLN 100 million.

The amount of the monies invested by PFR Ventures funds has increased twice since May. At that time we invested first PLN 40 million in 9 business entities. Now you can add the next PLN 64 million for 13 innovative enterprises. In our opinion this pace will stay the same by the end of the year

We are sure to have a record year ahead of us when it comes to the venture capital investments. To a large extent this is due to the transactions to be made by our funds. As early as today we can watch significant changes on the market - major investments on top of the “embrio” phase as well as activation of the capital of the angel of business and corporations

Capital instruments are an important part of the Smart Growth scheme which is managed by the Ministry of Investment and Development. That’s why we are so satisfied to watch the growing dynamics of the investment. More than PLN 100 million is an impressive result, even more that more than a half of the capital has been contributed by private entities

says Minister Jerzy Kwieciński. In his opinion, European funds and private capital are complementary to one another excellently in the case of venture capital investments which are characterised by higher risk.

Disbursing PFR Ventures monies has contributed to a significant growth of VC investments in Poland in 2019. When comparing the data with the ones from InvestEurope, the PFR Ventures analysts expect that they may be 2 times higher than in the record 2017.

As part of PFR Starter whose funds are to assure the funding for business entities at their earliest stage of development, 10 agreements have already been signed. While in the PFR Biznest supported by the Angels of Business we have managed to successfully invest first PLN 3 million from Polish investors who want to support start-ups in private not only with their capital but also with their contacts and know-how.

PFR KOFFI scheme assured access to foreign projects which will grow in Poland. Cogito Capital Partners may be an example which in round B together with other investors assured more than PLN 130 million for the MarketInvoice business entity.

First investments appeared also in PFR NCBR CVC scheme where funds invest monies from PO IR combined with the corporation capital - for enterprises it is the opportunity to follow innovations dynamically. The EEC fund launched together with Tauron has already invested in the solutions that corporation is going to use in order to improve technical and economic efficiency of its key production units.