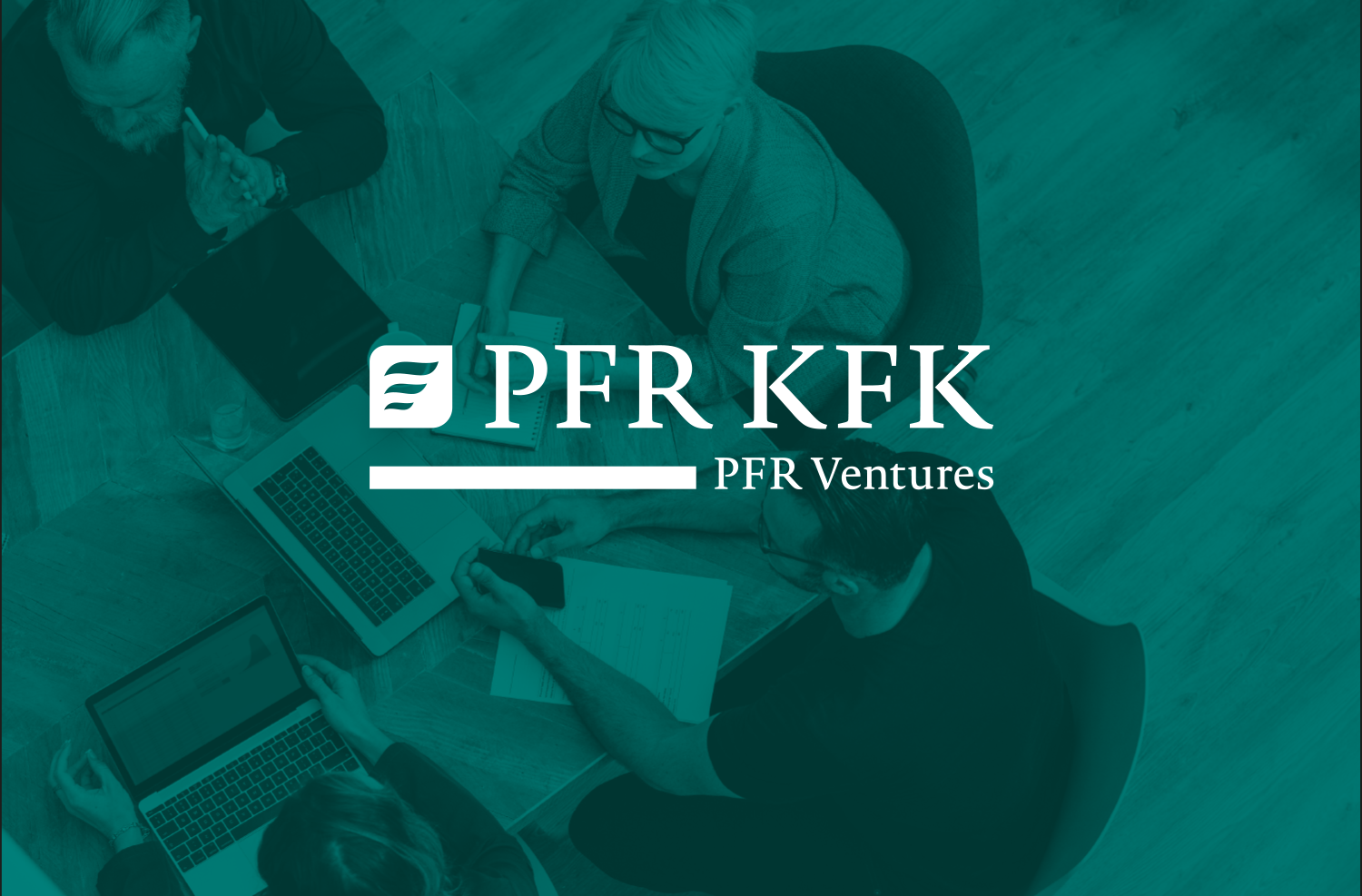 On 3 August this year, Polski Fundusz Rozwoju S.A. (the Polish Development Fund) acquired from Bank Gospodarstwa Krajowego (the State Economy Bank) 100% of shares of Krajowy Fundusz Kapitałowy S.A. (the National Capital Fund). The purpose of the transaction is to consolidate competence in terms of the fund of funds Venture Capital and obtain the benefits of scale.

Experience of Krajowy Fundusz Kapitałowy S.A. (KFK) will be used to extend a modern investment platform via the fund of funds that already applies as part of the Polish Development Fund and managed by PFR Ventures. Thanks to the direct exchange of experiences and synergy effect, the development of the Venture Capital (VC) market will be even more dynamic, as will be co-operation with VC funds.

The KFK was established in 2005 on the initiative of the State Economy Bank to support the development of the VC market in Poland. Back then, it was the first fund of funds in the VC sector in Poland. In the years 2009-2017, the KFK, in concert with private investors, established 18 VC funds which invested in start-ups – innovative companies at early development stage.

The KFK has invested so far using 18 VS funds over PLN 276 mn in 213 innovative start-ups, whereas recently the investment rate went up substantially (half of the monies was invested in the last two years). The value of investments in start-ups, including private investors' contribution, totalled ca. PLN 553 mn. The companies in which the KFK invested indirectly were: Audioteka, Frisco.pl, Brand24, Listonic, Booksy, and iTaxi.

Previous article
TAURON, in concert with the PFR and the NCBR, create the first Corporate Venture Capital (CVC) fund
PGE creates CVC fund with PFR and NCBR
Next