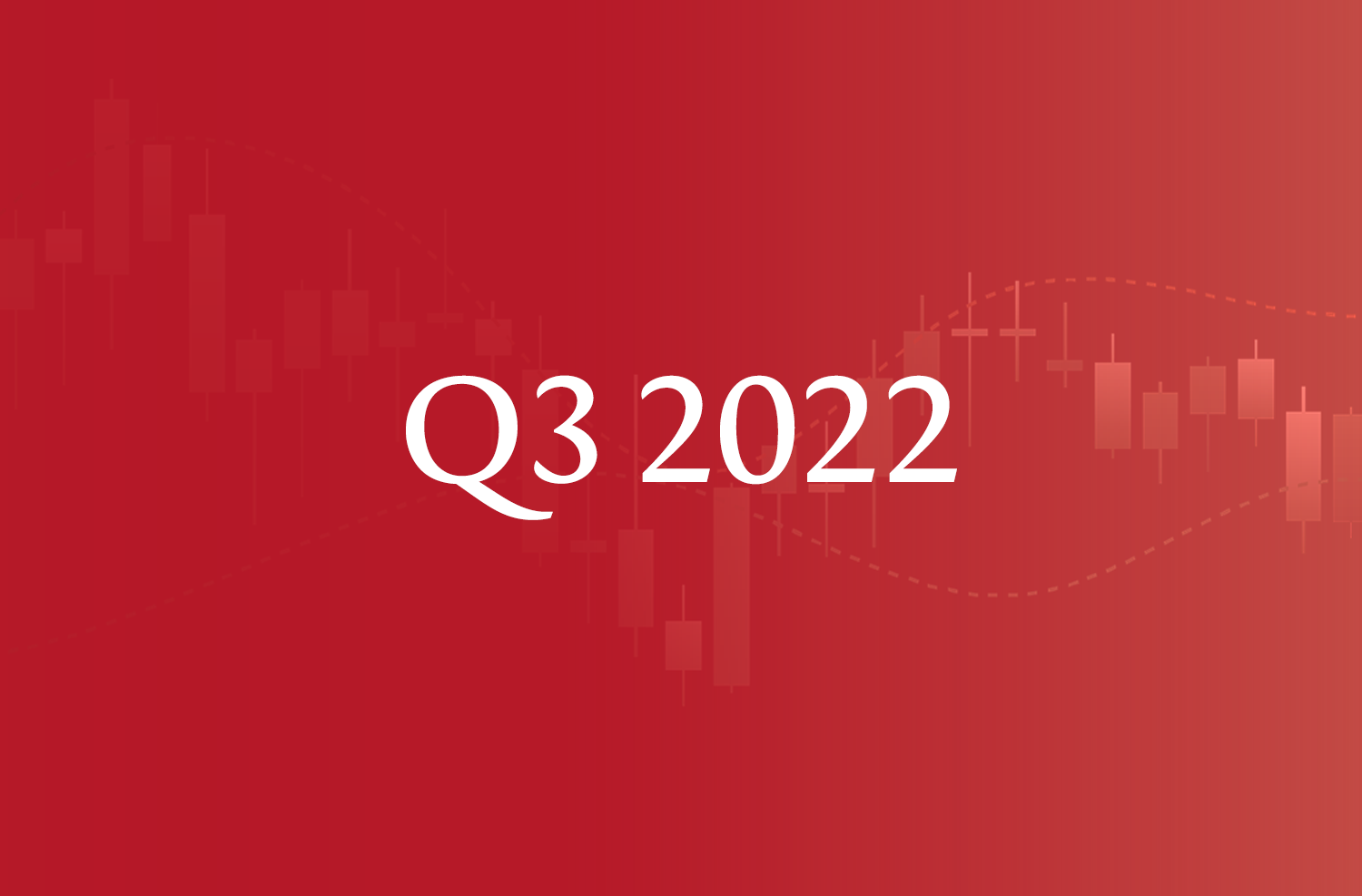 PFR Ventures and Inovo Venture Partners have prepared a quarterly report summarising transactions in the Polish venture capital (VC) market. The data shows that between June and September 2022 a total of 127 transactions were completed, involving 83 funds. They provided EUR 110 million to Polish innovative companies.

In Q3 2022, EUR 110 million flowed through the Polish VC market. This is the total value of capital that local and foreign funds have invested in domestic innovative companies. Since the beginning of this year, a total of more than PLN 2.5 billion has been provided to Polish start-ups, which means the market is still EUR 250 million short of surpassing the 2021 financing record.

The Q3 result deviates slightly from the value of financing in the corresponding period in 2021. It is also roughly similar to this year’s first quarter, when looking at the value of transactions excluding the so-called megarounds. The last three months in the Polish market typically represent the strongest financing period. If this trend continues, another record should be expected.

We are about EUR 250 million of breaking the 2021 record. Historically, our market has seen such levels of quarterly financing five times already. This allows us to believe that despite the turbulent economic and geopolitical climate, the Polish ecosystem will maintain its upward trend. Most importantly, this will distinguish us from other regions that are experiencing large declines. We see this as a positive signal for foreign investors wishing to do business in CEE

Despite the slower summer season and the situation at home and in the world, the performance of the Polish start-up and fund ecosystem appears resilient. Regardless of the slight (12%) y/y decline in investment value in the third quarter, we are on track to at least match the record year of 2021. There was a 14% increase in the number of transactions, which will surely result in more future rounds when market sentiment improves and international fund activity in our region returns to year-ago levels

32 of the 127 deals were investments involving PFR Ventures funds. In Q3, they provided about 47.5% of capital to innovative companies. Also playing an important role in the Seed segment are the NCBR funds, which completed 66 transactions (about 15% of the total value). The 15 largest transactions this year account for 75% of the capital provided to start-ups.

Among the largest deals of the quarter, it is worth noting the Series A rounds raised by SunRoof and Nevomo, totalling EUR 15 million each. We also reported 8 deals above PLN 10 million. Interestingly, a significant portion of these were Seed transactions, which are well above the average value of financing at this stage.