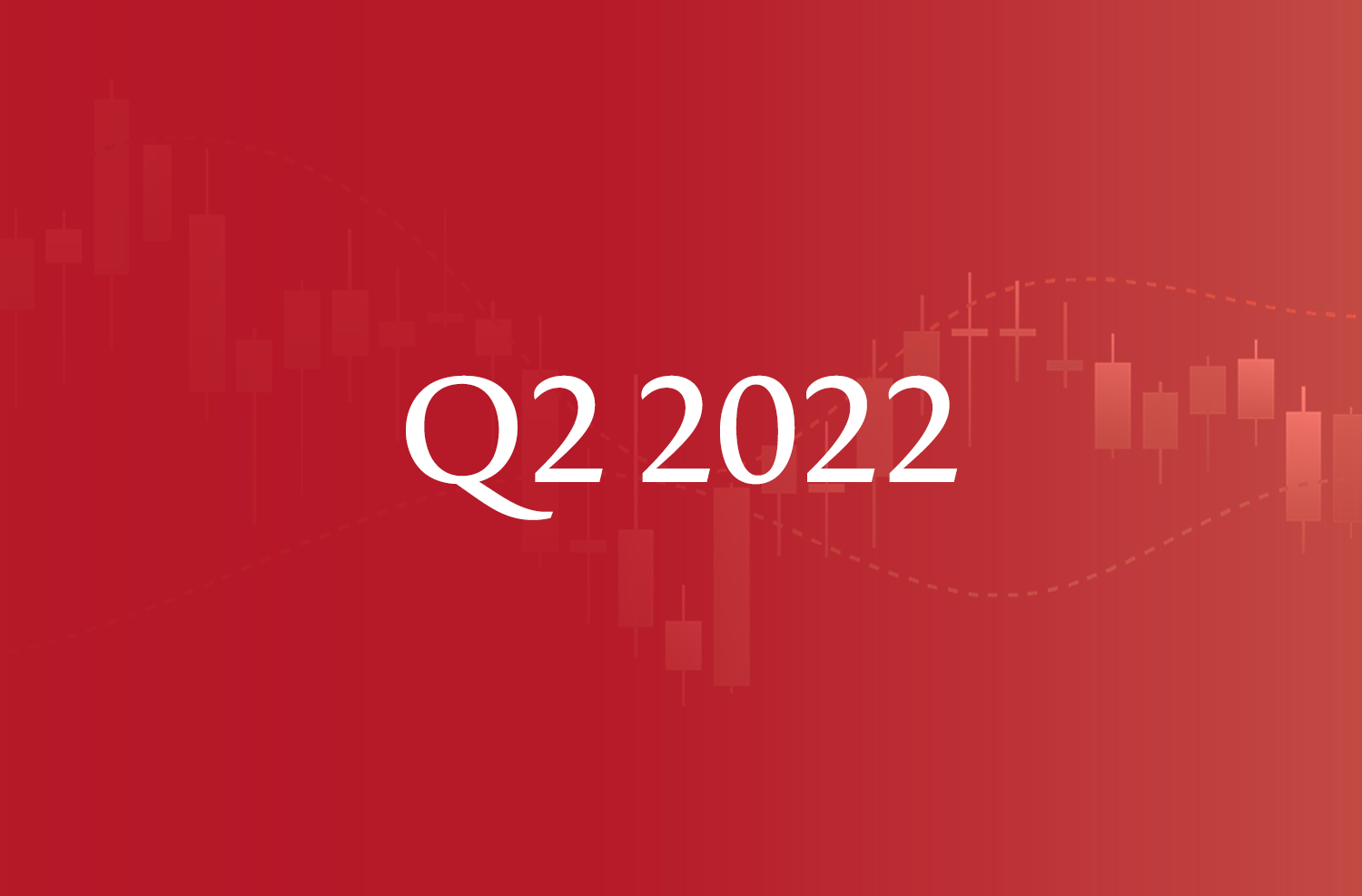 PFR Ventures and Inovo Venture Partners have prepared a quarterly report summarising transactions in the Polish venture capital (VC) market. The data shows that between April and the end of June 2022 there were 93 transactions carried out with 111 funds involved. These funds provided over EUR 197 million to innovative Polish companies.

In the second quarter of 2022, EUR 197 million passed through the Polish VC market. This is the total value of capital that Polish and foreign funds have invested in Polish innovative companies. The total value of investments in the first half of 2022 exceeded EUR 448 million. It’s a 76% increase comparing to that of 2021.

During the second quarter of 2022, Polish VC market maintained the growth trend. While the total value of transaction was slightly lower than a year before, comparing the first halves of 2022 and 2021 shows a significant growth. The quarterly number of transactions remain at a steady level of around 100.

Maintaining the current trajectory could translate into another record in the Polish venture capital market. I estimate that then the level of funding may reach EUR 1 billion. The role of PFR Ventures Capital is well illustrated in the summary of this quarter's largest rounds. Synerise, Talkin' Things or Symmetrical are companies that our funds have supported since the Seed stage. Good seeding has allowed further development of those projects

– Despite the weak global sentiment, the Polish start-up ecosystem has once again proven its potential and sound foundation. Of course, the current situation does not leave us unaffected. We are part of a global ecosystem, which is best demonstrated by the fact that 72% of investments in Polish start-ups come from international VCs. Therefore, a major challenge in the coming period will be for both entrepreneurs and funds to adapt to the new conditions

20 of the 93 transactions were investments involving PFR Ventures funds. In the first quarter, they provided about 17% of capital to innovative companies. Also playing an important role in the seed segment are the funds of the National Centre for Research and Development (NCBR), which closed 44 deals (about 5% share in the total value). In turn, the fifteen largest funding rounds accounted for 68% of the value of all funding rounds in the first quarter.

In the second quarter of 2022 there were six transactions with a value of over EUR 10m each – funding rounds of Tidio, Synerise, Nomagic, Talkin’ Things, Symmetrical and Zowie. Each of those companies is growing with the support of local venture capital funds. 5 of them were previously backed by the supported by PFR Ventures or NCBR.