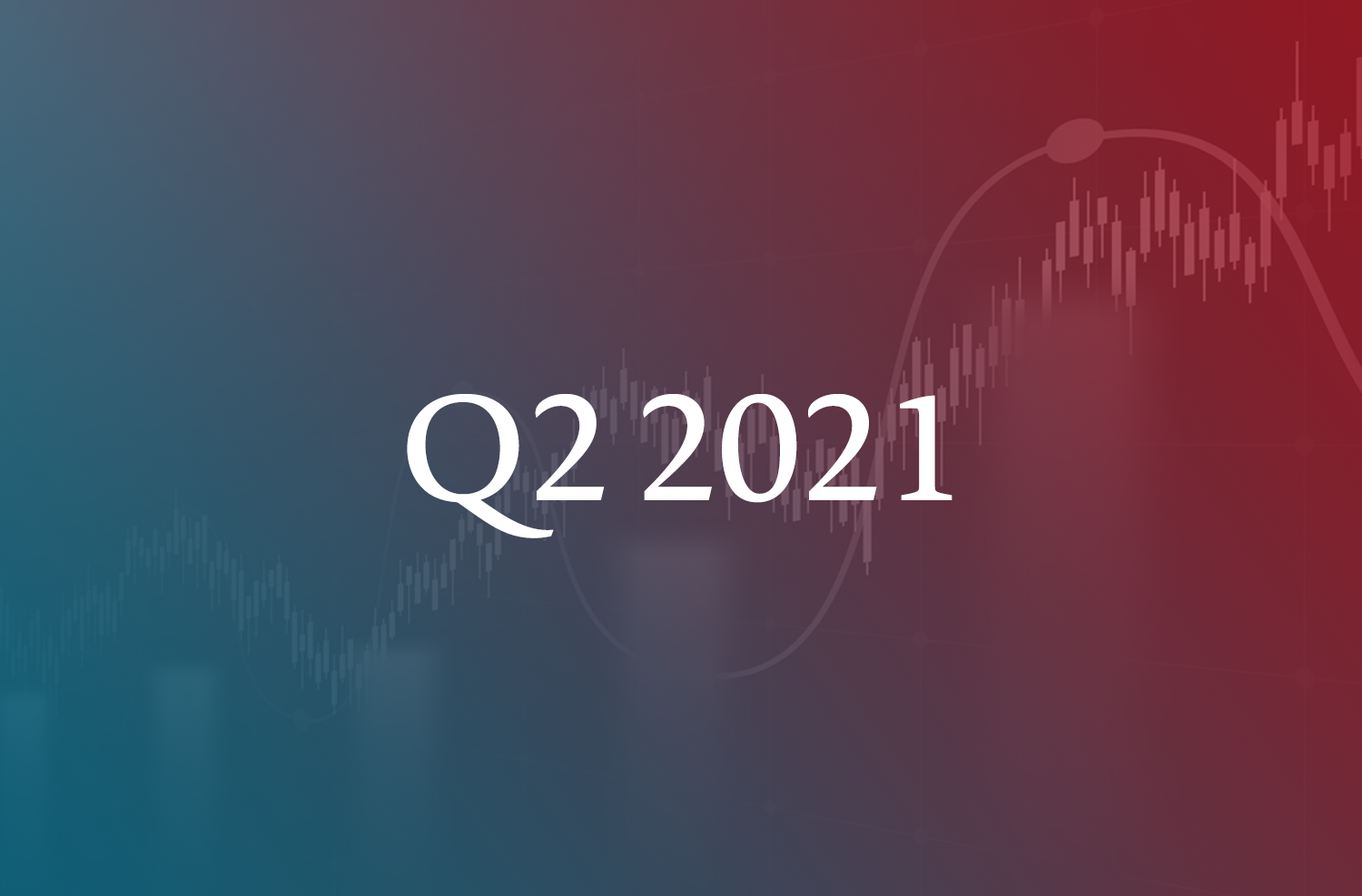 PFR Ventures, together with Inovo Venture Partners, has prepared a quarterly report summarizing transactions on the Polish venture capital (VC) market. The data shows that in the second quarter of 2021, 109 funds have invested in 118 companies. They raised ca. EUR 207 m from investors.

In Q2 2021, EUR 207 million flowed through the Polish VC market. This is the total amount of capital that Polish and foreign funds have invested in innovative domestic companies. This also means, that in the first half of 2021, Polish startups have raised EUR 260 million (PLN 1.1 billion) – over 55% of the total value of the investments in the whole 2020. 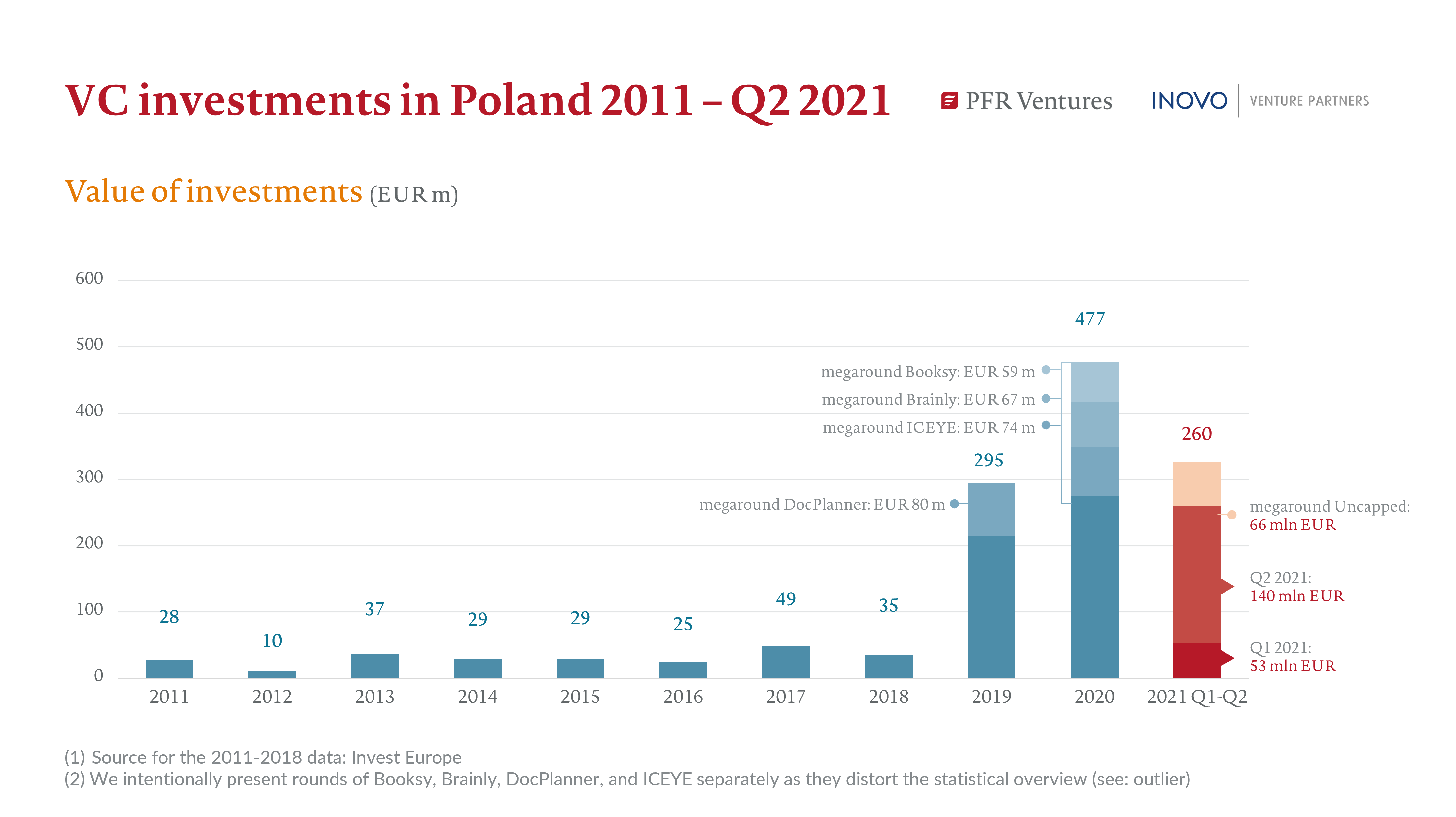 The biggest deal of Q2 2021 was Unccapped’s megaround. The company raised EUR 66 million. Even without taking this outlier into the account, the second quarter of 2021 was record-breaking. Other Polish companies raised EUR 141 million. Previous record-breaking quarter was Q4 2020, with the result of EUR 94 million without the outliers.

In the first half of 2021, the VC market already reached the level of the entire 2019. It seems that the third quarter will be even stronger, which will allow pursuing another record and exceed EUR 477 million in transaction value. We already have first signals about the upcoming rounds of a significant value.

Polish technology companies are raising more capital and it is happening faster than before. Subsequent rounds are now raised in less than a year from the previous ones, and record holders do it in 4–8 months. A great example is Uncapped. In May, the company raised EUR 66m, just 8 months after the previous round.

The funds of the National Center for Research and Development, which carried out 47 (7% of the overall value) transactions, played an important role in the early-stage segment (pre-seed and seed). The fifteen largest financing rounds accounted for 71% of the total value in Q1 2021.

One of the most notable investments is the funding round of Ramp, led by American NFX and Galaxy Digital, with the participation of Mozilla and business angels. Including Piotr Pisarz, who invests his personal capital in innovative companies, while growing his own venture – Uncapped. This is a perfect example of the invested capital coming back to further boost the Polish ecosystem. Poland’s venture capital market has also noted notable exits, including sale of Skyrise.tech to Etteplan – a single transaction that made the full return of investors’ shares for Black Pearls VC. Innovation Nest has sold its stake in Survicate to the company, with a return CoC of 11x.