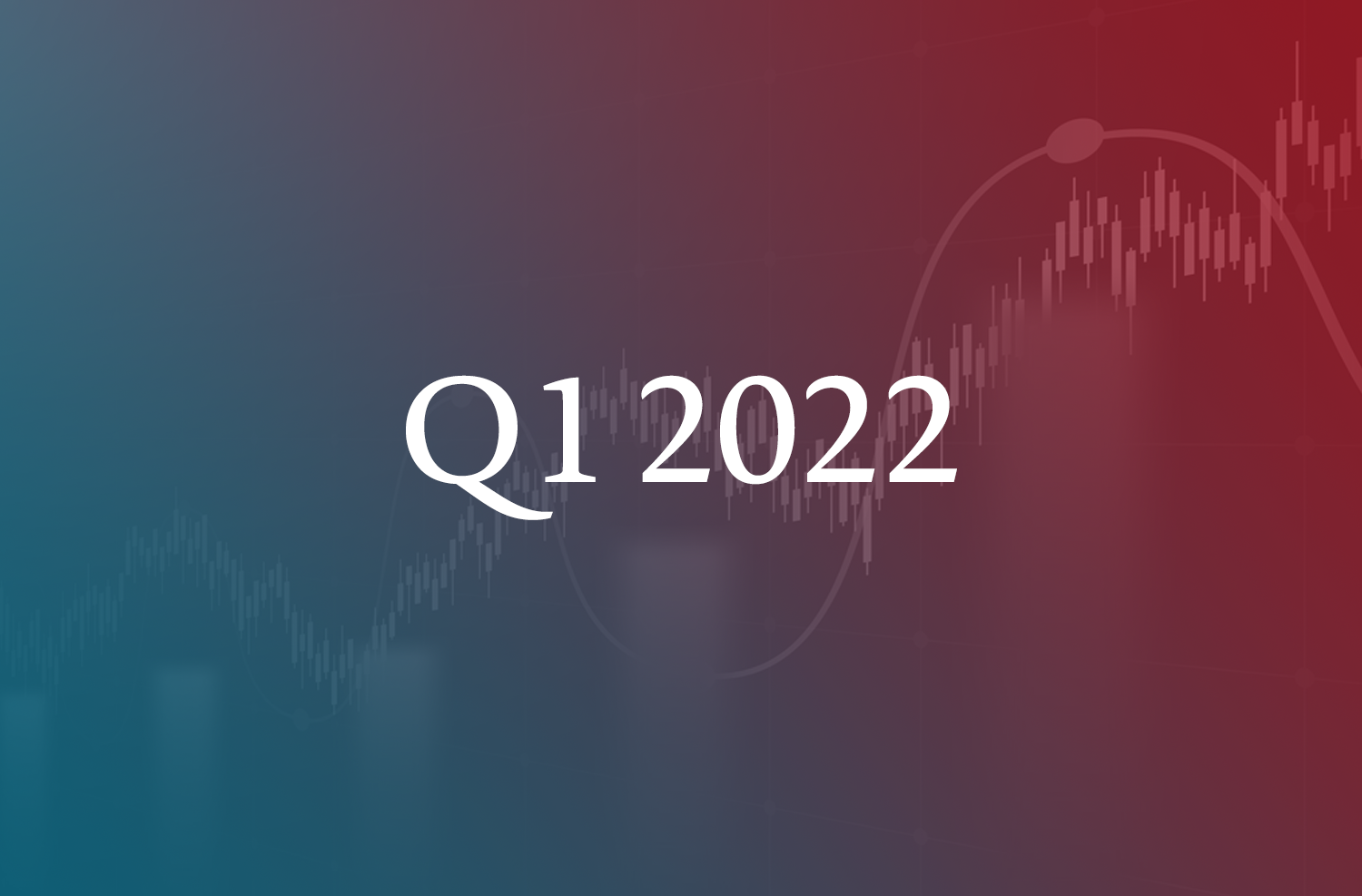 PFR Ventures and Inovo Venture Partners have prepared a quarterly report summarising transactions in the Polish venture capital (VC) market. The data shows that between January and the end of March 2022 there were 98 transactions carried out with 101 funds involved. These funds provided over EUR 250 million to innovative Polish companies.

In the first quarter of 2022, PLN 1.1 billion passed through the Polish VC market. This is the total value of capital that Polish and foreign funds have invested in Polish innovative companies. Historically, this is the strongest opening of the year. For comparison: a total of EUR 58 million was invested in the first three months of 2020, which accounted for about 12% of the total value of financing, while in 2021 the figure was EUR 53 million (6.7%).

With non-standard transactions (outliers) excluded, 1Q22 still marks one of the strongest periods observed in the Polish venture capital market. Also, the trend from 2021, where the market saw around 100 transactions in each quarter, is maintained.

Even with the largest transaction separated, we can talk about a more than twofold increase relative to 1Q21. If this rate is maintained, by the end of the third quarter we will be able to look at the previous record from the rear-view mirror perspective

The value of investments in Q1 amounted to as much as in all of 2019. In 3 years, the Polish VC market has made tremendous progress. Thanks to the global funds we work with, Poland is no longer perceived as an emerging market but a mature one that is not so different from Germany in terms of potential

28 of the 98 transactions were investments involving PFR Ventures funds. In the first quarter, they provided about 17% of capital to innovative companies. Also playing an important role in the seed segment are the funds of the National Centre for Research and Development (NCBR), which closed 39 deals (about 12.5% share in the total value). In turn, the fifteen largest funding rounds accounted for 77% of the value of all funding rounds in the first quarter.

The largest transaction was the round carried out by the Polish-Finnish start-up ICEYE, which raised over EUR 120 million. The financing was provided among others by a local fund OTB Ventures. Also worth noting is the involvement of PKN Orlen, which has launched the largest (in terms of capitalization) Polish corporate venture capital fund. As announced, it will invest more than EUR 100 million PLN.