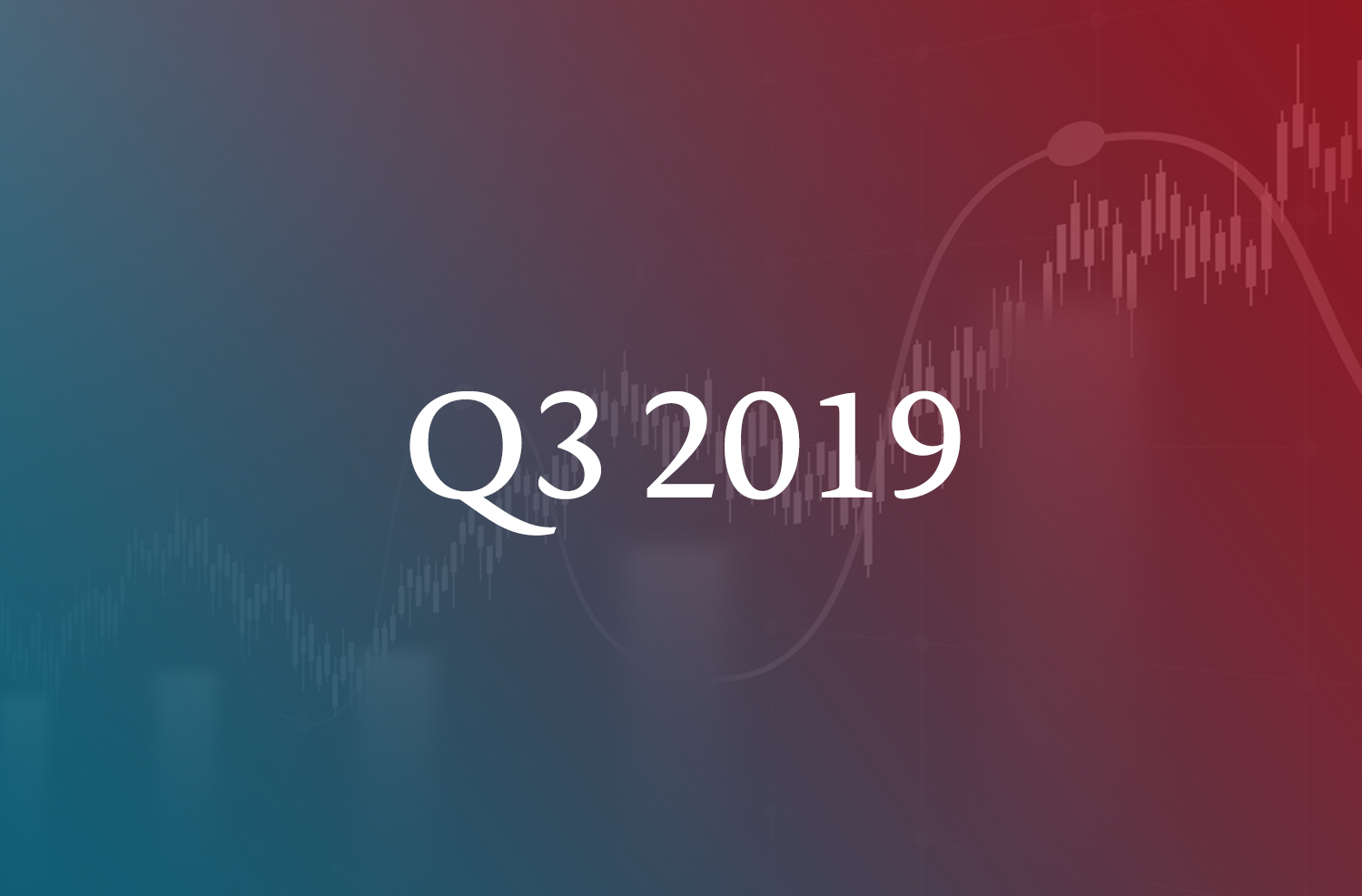 In the third quarter of 2019, VC funds made 26 investments on the Polish market, worth PLN 459 million in total. According to Invest Europe data, the value of transactions within this period only is higher than any other deal metric between 2010–2018. In total, VC funds has already invested over PLN 1 billion this year.

The third quarter of 2019 had 28 active VC funds in Poland. 46% of these include investment teams supported with public financing, while 65% are of foreign origin. They invested a total sum of PLN 459 mln in 26 companies – more than in any other year in the 2010–2018 period.

Compared with previous quarters, holiday period from July to September 2019 proved to be the most intense for the funds. Including the mega-round financing of DocPlanner, VC funds have already invested over PLN 1 billion this year.

Vast majority of those transactions provided financing for the companies at an early stage (A/seed round). Following investments were the exceptions: Manta Ray and Runa Capital in Brainly (C round), Piton Capital, Enern, Manta Ray, Industry Ventures, XG Ventures in Booksy (B round) and Cogito Capital, Northzone, Santander InnoVentures and Barclays in MarketInvoice (B round). At the same time, those rounds exceed medium ticket of several million PLN.

It is worth noting the value of subsequent investment rounds taking place in 3Q19. The second quarter included docplanner mega-round and a number of transactions reaching a dozen or so of PLN million. Currently, there are three rounds exceeding PLN 100 mln and three within the PLN 10–30 mln threshold. This proves that it possible to raise capital for further stages of development on the Polish market. Additionally, we still have multiple transactions worth a few million supporting seed projects

In 3Q19, Business Angels have mobilized their resources as well, and provided over PLN 5 mln of capital as part of the PFR Biznest Programme. Corporate Venture Capital funds have also been active, having invested almost PLN 15 mln in total.

In this quarter, funds executed no transaction exits. For comparison, there were 3 and 6 exits in the first and second quarter, respectively.

This summary is based mainly on the data from internal reports of the National Capital Fund (pol. Krajowy Fundusz Kapitałowy) and PFR Ventures (part of the Polish Development Fund Group) that invested in over 40 venture capital funds. Other data sources include InvestEurope research, media releases and public data.