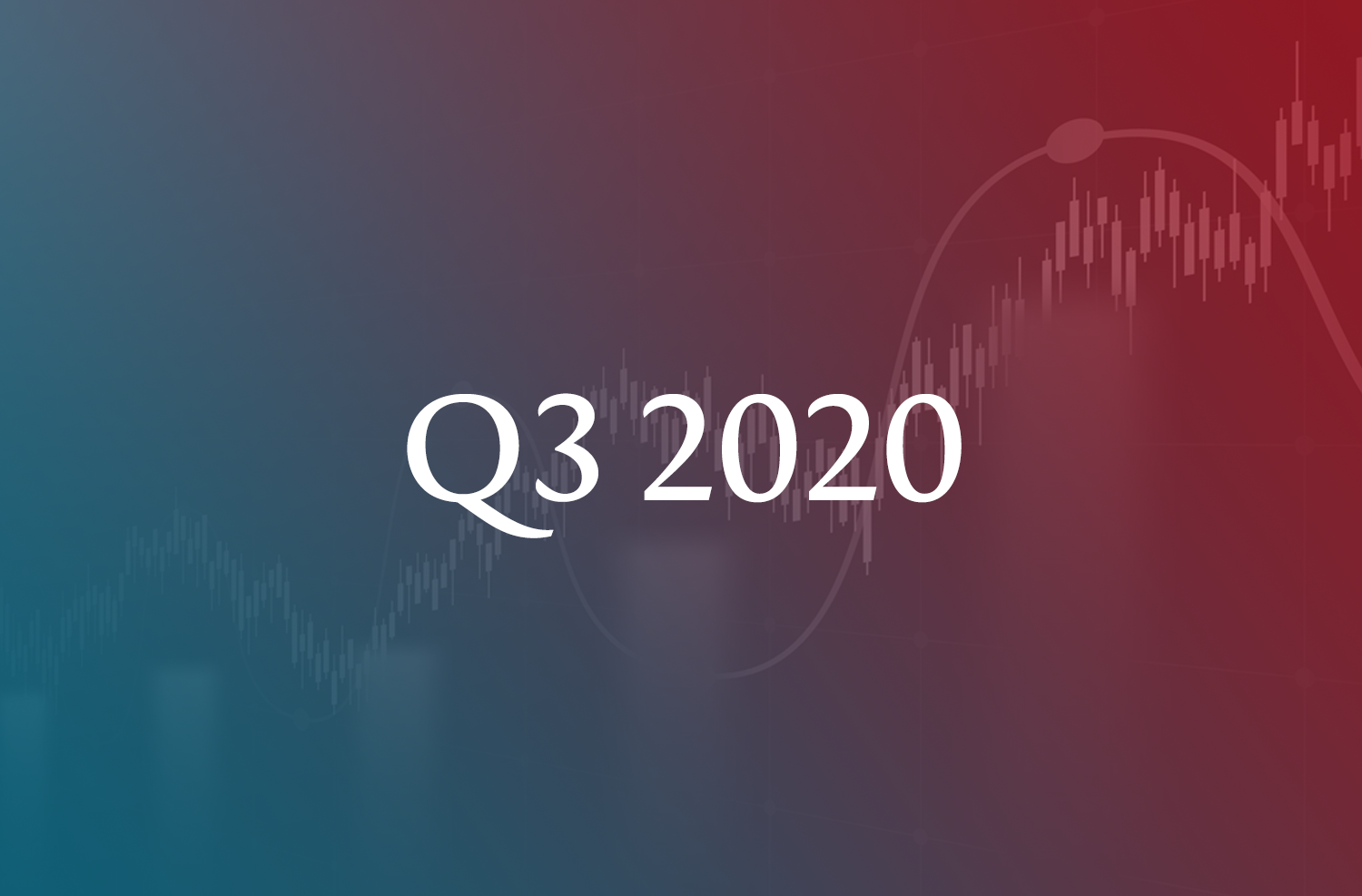 PFR Ventures has prepared a quarterly report summing up transactions on the Polish venture capital (VC) market. The data show that 88 transactions were conducted between July and September 2020, with 80 funds involved. They provided innovative Polish companies with PLN 707 million.

In the third quarter, PLN 707 million flew through the Polish VC market. This is the total sum of the capital invested by Polish and foreign funds in innovative domestic companies. The amount of PLN 331 million obtained by the Polish and Finnish company ICEYE in round C is particularly outstanding.

The third quarter set the seal on the upward trend on the Polish venture capital market. We can be almost absolutely sure that in terms of the value of transactions it will be record-breaking year and we will beat the result from 2019, says Aleksander Mokrzycki, Vice-President of PFR Ventures.

14 out of 88 transactions were investments involving PFR Ventures funds. In Q3, they provided 18% of the capital for innovative enterprises. A significant role in the seed segment is played by the funds of the National Centre for Research and Development (NCBR), which were used to conduct 46 transactions. On the other hand, ten largest rounds of financing accounted for 85% of the value of all rounds of financing in Q3.

A round for the Polish and Finnish start-up ICEYE, which has already obtained a total of approximately PLN 0.5 billion for its development, is worth noting. OTB Ventures fund also participated in the last round C covering PLN 331 million. When it comes to exits, the sales of SmartPharma from the portfolio of SpeedUp Innovation to Chiesi Farmaceutici was particularly attention-getting. The fund’s profit from this transaction was sevenfold.