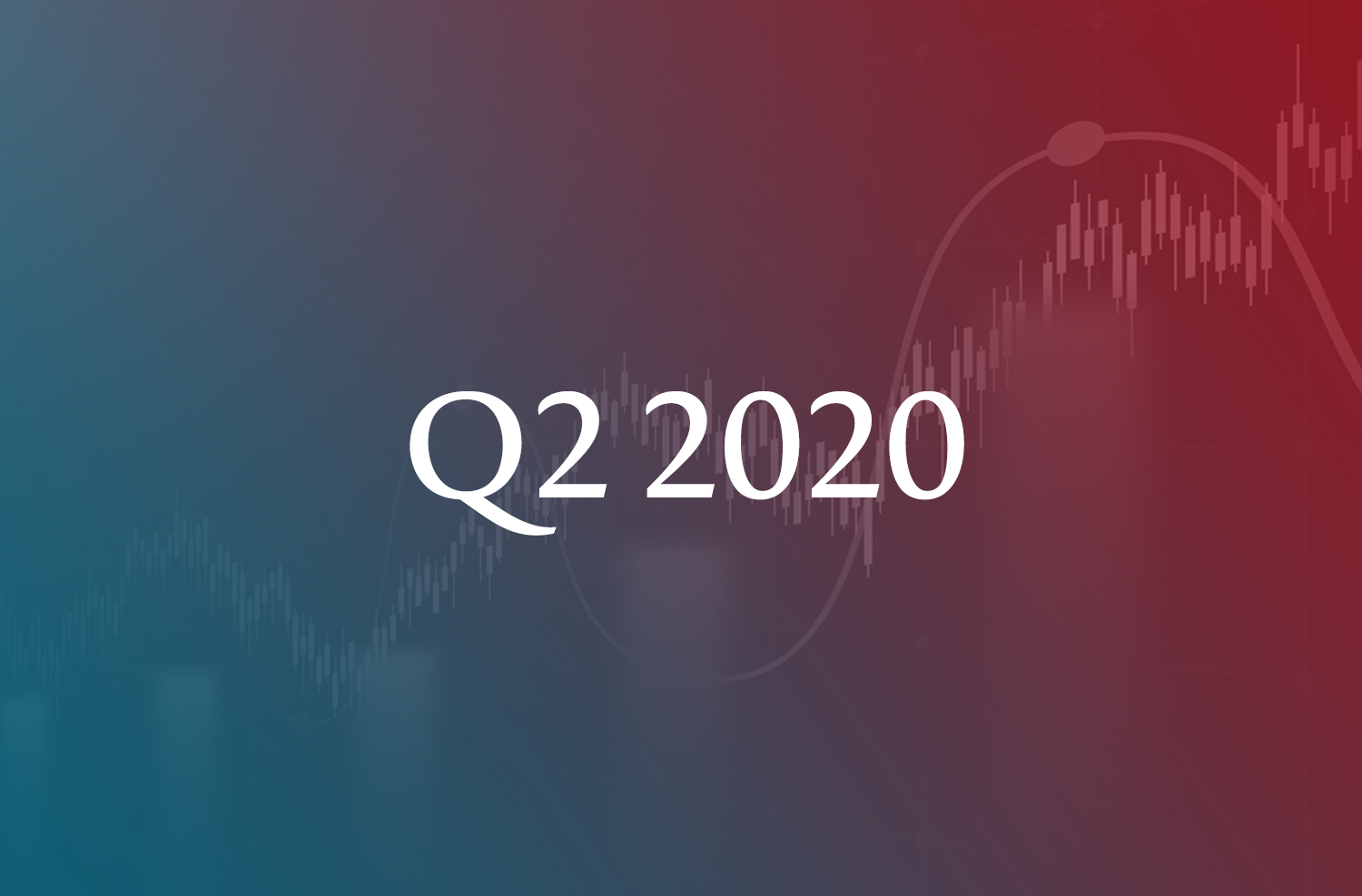 PFR Ventures has prepared a quarterly report summing up transactions on the Polish venture capital (VC) market. The data shows that 56 transactions were conducted from April to June 2020, with 38 funds involved. They provided EUR 38 mln to innovative Polish companies.

EUR 38 million is the total capital injected by Polish and foreign funds to innovative domestic companies. Nearly 40% of these were present in the four highest financing rounds.

Funds continue to make investments, and the round of Symmetrical.ai shows that we still attract the interest of international players. Except for the Docplanner round (which distorts the statistical picture)  if we compare the first half of 2020 to 2019, then we are EUR 23 million “ahead”

19 of the 56 transactions involved PFR Ventures funds. In Q2, they provided 52% of the capital for innovative enterprises. The average investment value in this case was above EUR 1 mln (median: EUR 0.5 mln). The funds of National Centre for Research and Development (NCBR) played a significant role in the seed segment and were used to conduct 22 transactions.

It is also worth noting that the round for the Polish start-up Symmetrical.ai obtained EUR 5.7 mln for further development. The funds involved in this round (Global Founders Capital and Partech) have previously invested in Facebook, Revolut, and Zalando, among others. The round was also joined by existing investors in  Symmetrical.ai – Finch Capital, Market One Capital, and Plug&Play.