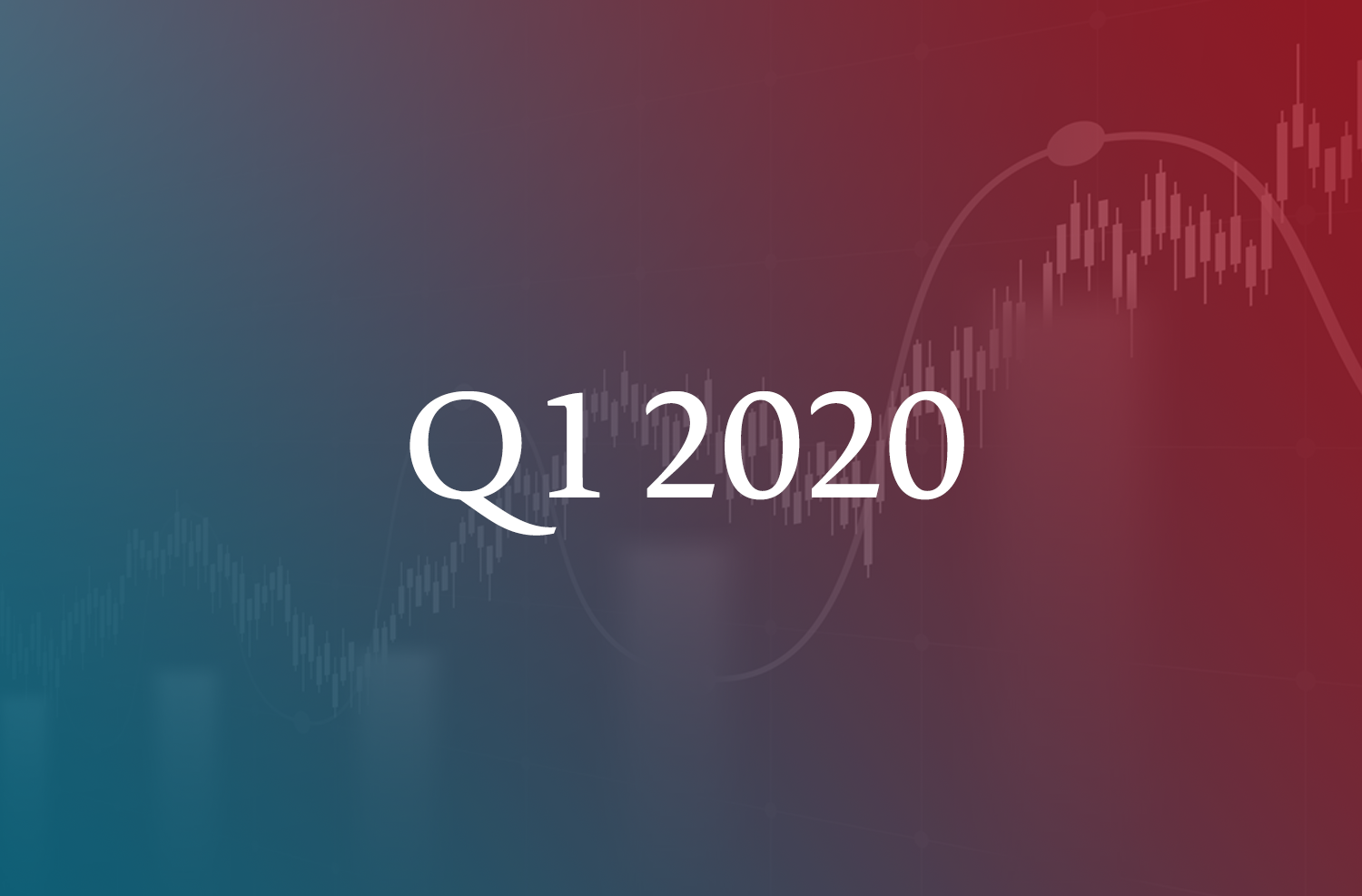 PFR Ventures prepared a quarterly report to sum up transactions in the Polish venture capital (VC) market. The data show that 55 transactions were conducted in the first three months of 2020, with 45 funds involved. They provided innovative Polish companies with EUR 42 million.

During the first quarter, EUR 42 million flew through the Polish market. This is the total sum of capital invested by domestic and foreign funds in innovative Polish companies. 60% of these funds has been provided as part of the five highest rounds of financing.

Q1 2020 turned out to be very positive and confirmed the upwards trend in the VC transactions market in Poland. The capital invested in the first months of 2020 is EUR 42 million. The comparison between Q1 2020 and Q1 2019 shows a double increase. Unfortunately, due to the COVID-19 epidemic, Q2 may be less rich in transactions than Q1 last year. While the final value of transactions for the whole 2020 may not exceed the 2019 amount, we expect the upward trend relative to the last decade to sustain

18 of 54 transactions are investments that involve PFR Ventures funds. In Q1, they provided 43% of capital for innovative enterprises. A significant role in the seed segment falls to the National Centre for Research and Development funds that conducted 31 transactions.

A noteworthy feature is also a round for the Polish start-up Nomagic that collected more than PLN 30 million of the so-called seed capital, and one of its investors is the Polish-based MantaRay fund. Another interesting transaction involved three banks: Alior, BNP Paribas and Alior Bank which invested PLN 17 million in Autenti. Previously, the Polish funds Black Pearls and Innovation Nest secured financing for the company.