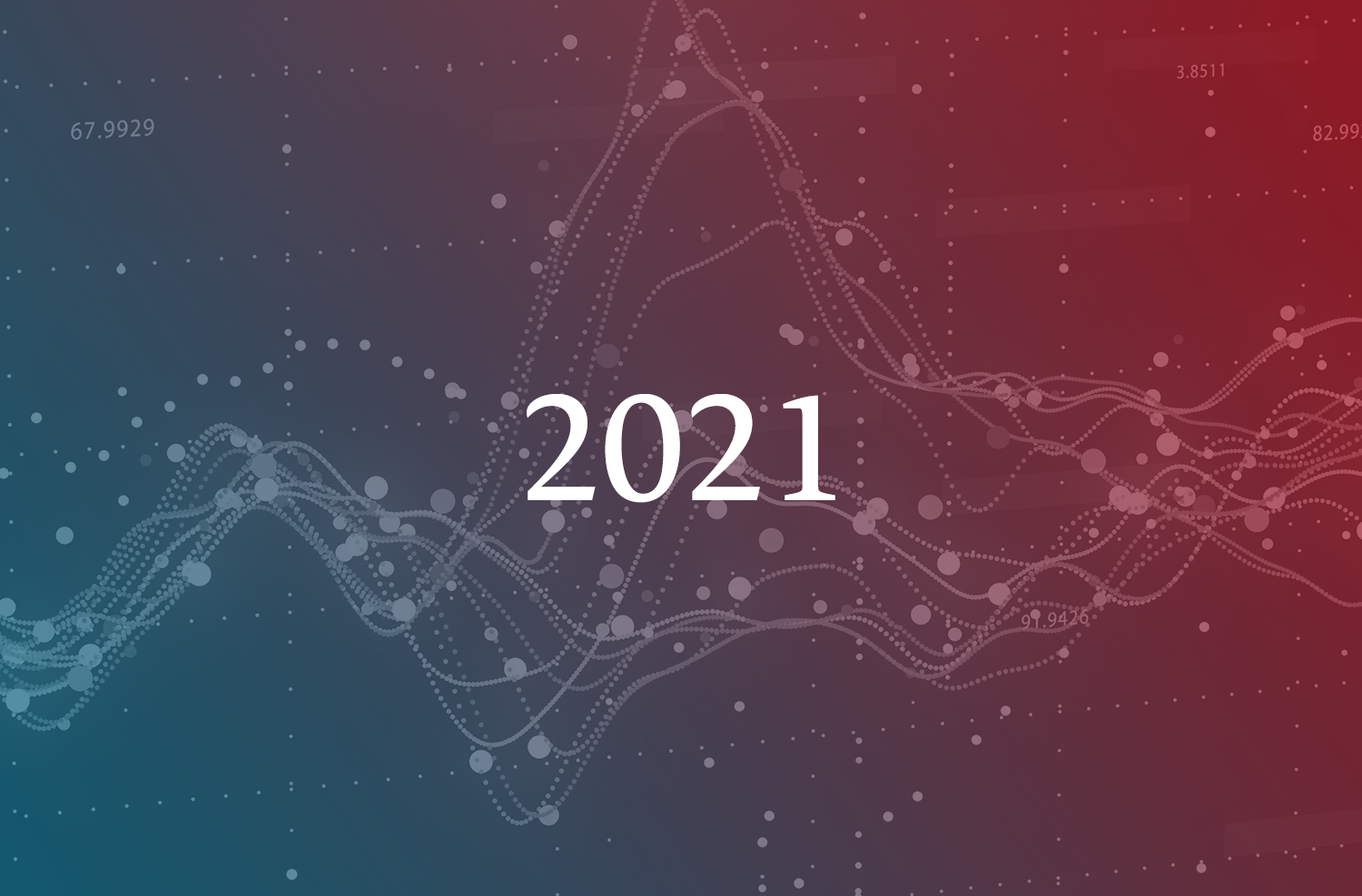 PFR Ventures and Inovo Venture Partners have prepared a summary report on the Polish venture capital (VC) market transactions in 2021. The data shows that in the reported period 379 companies raised EUR 792 million from 113 funds. This represents an increase in investments of EUR 315 million compared to 2020.

In 2021, EUR 792 million flowed through the Polish VC market. This is the total value of capital that Polish and foreign funds invested in 425 transactions in 379 Polish innovative companies. Compared to 2020, last year saw an increase in financing of EUR 315 billion, with 79 more companies securing financing.

4Q21 turned out to be the strongest quarter in the history of Polish VC. The funds invested more than EUR 275 million – as much as throughout 2019 alone. Additionally, the statistics include the estimated amount that could have been raised by DocPlanner, which unofficially became the first Polish unicorn.

According to the estimations of PFR Ventures and Inovo Venture Partners analysts, even EUR 130 million could have been transferred to the company. Including this estimate, between Oct’ and Dec’21 Polish innovative companies received EUR 405 million.

80% of the funds invested in 2021 went to 15 companies. This list includes companies famed for their activities over recent years: DocPlanner, Infermedica or Packhelp. They have become global magnets attracting international capital. The overview of the largest deals also includes projects that within a short period raised further rounds of financing. The best example is Ramp, which within just a year, in two rounds of financing, raised a total of EUR 57 million

Last year was an excellent demonstration of where we will be heading as an ecosystem. We can see the prevalent share of private capital (69%), more and more subsequent rounds, and the most ambitious entrepreneurs with no complexes going for it on the global markets. This is also the direction for the years to come

The number of more mature transactions has increased over the past year. Seed funding still has the largest market share with 367 such investments recorded. At the same time, the number of Series A and B rounds is growing, with a total of 54 held, and three rounds at levels C to F have also emerged.

The increase in mature transactions is also reflected in the mean, which was as high as EUR 2.3m in 4Q21 and as high as EUR 1.3m for the entire year (nearly double that of 2020). Due to the strong base of seed rounds, the median remains at about EUR 0.2 million.

127 out of 425 transactions were investments involving PFR Ventures funds. They provided nearly 20% of capital for innovative companies. National Centre for Research and Development funds have also played an important role in the seed segment with 160 transactions (10% share in value).

The money from VC funds most often goes to companies working in the health innovation domain. In 2021, they accounted for more than 14% of all transitions. SaaS (subscription model) remains the most popular business model, accounting for nearly half.

The development of Polish start-ups also translates into jobs creation. The 15 companies that raised the most VC funding in 2019–2021 employed more than 1,300 people in the last year. The average share of Polish employees in these companies was 58%.

Among the companies that raised the largest funding rounds, apart from the not officially confirmed DocPlanner, are: Uncapped (EUR 66 million), Ramp (EUR 47 million), Packhelp (EUR 40 million) and Infermedica (EUR 26 million). All of them are backed by top international VC funds such as Balderton, NFX, One Peak Partners, Speedinvest or White Star Capital.