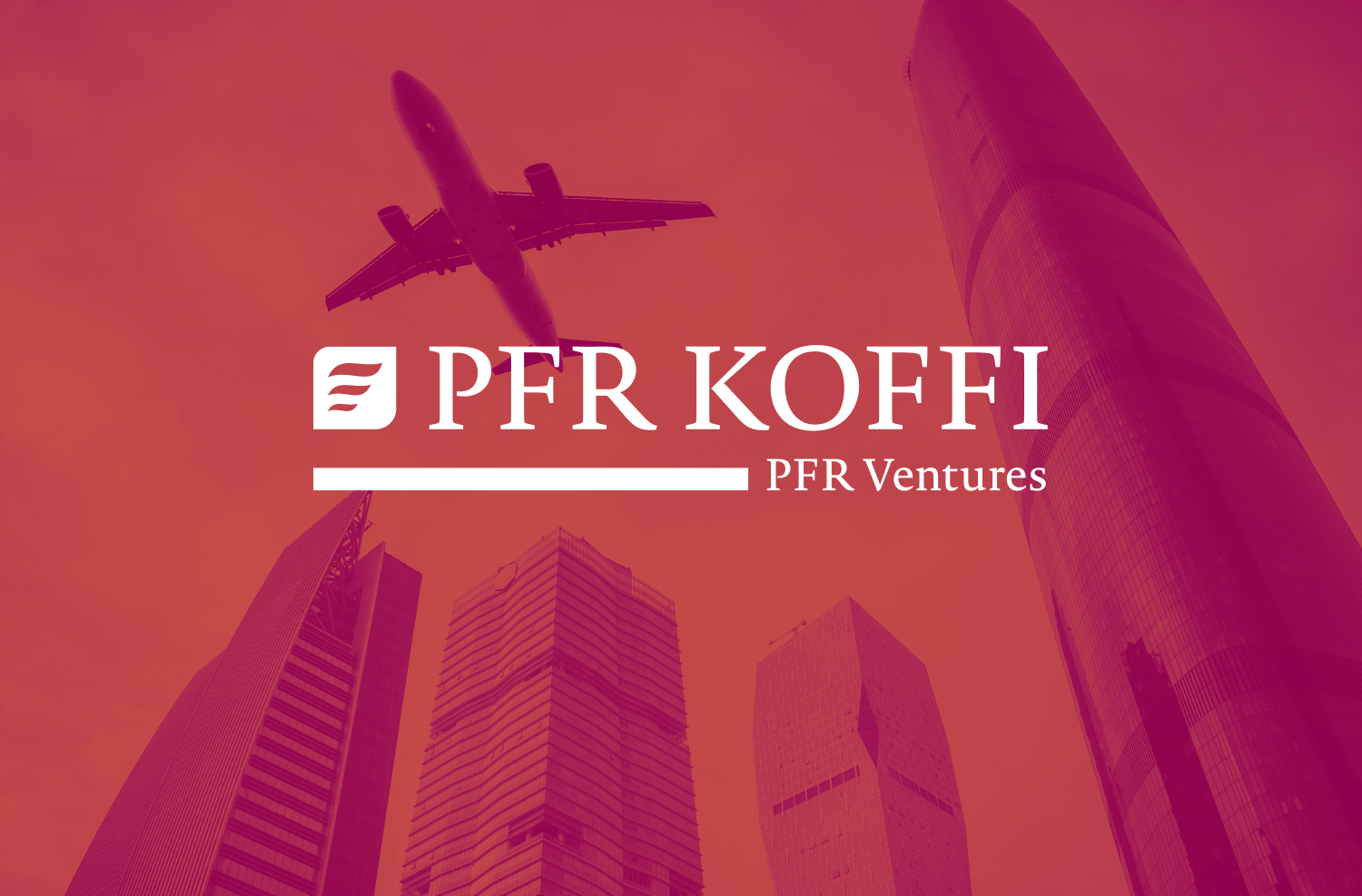 PFR Ventures has invested in three international venture capital funds that will invest in Polish innovative companies. The batch includes DN Capital, Finch Capital, and White Star Capital. The public investor allocated the total amount of EUR 25 million. The combined value of investments in Poland will reach twice that amount.

PFR Ventures manages around EUR 650 million with the purpose of investing in venture capital and private equity funds. The funds are distributed among local and international teams. Hence, on the one hand, it is building the domestic market, while on the other, it is attracting actors with experience from more developed ecosystems.

We are continuing the strategy of bringing the best international venture capital investors to Poland. We want to introduce the best investment practices into our market, which are already present in more developed ecosystems. It is this type of healthy competition which allows local teams to learn and develop, and in time, establish partnerships and invest “arm-in-arm.

All three funds have already made their first moves in the Polish market, investing in local companies. For example, DN Capital has already backed Nomagic (2018), Finch Capital made their presence at Symmetrical (2019, 2020), and White Start Capital recognized the potential of Packhelp (2019) and Uncapped (2019, 2021).

DN Capital was founded in 2000 and invests in early-stage companies in Europe and the United States. The team has offices in London, Berlin, and San Francisco. The firm focuses on Series A investments in software, fintech, marketplace and consumer internet. DN was an early backer in companies such as Shazam, Auto1, Hometogo, OLX, and Quandoo.

The Finch Capital fund with offices in Amsterdam, London, and Jakarta, focuses mostly on Series A and Series B funding. Among other projects, they have invested in Grab in Asia (a ride-hailing giant), and in Europe in Czech-based Twisto. PFR Ventures has invested in this team for the second time.

White Star Capital is a global fund with offices in the USA, Canada, Great Britain, Europe, South East Asia and Japan, investing in startups at the stage of international expansion. They invested in Dollar Shave Club, Freshly, TIER Mobility, and other international companies.

We are still at the early stage of development of our innovation ecosystem, but we have now entered another phase in which we want to develop the existing market. We are glad to see DN Capital, Fintech Capital, and White Star Capital join the PFR Ventures Portfolio. It’s just the beginning, as we will keep looking for more global funds interested in investing in Poland. Such teams can count on the support of our capital.